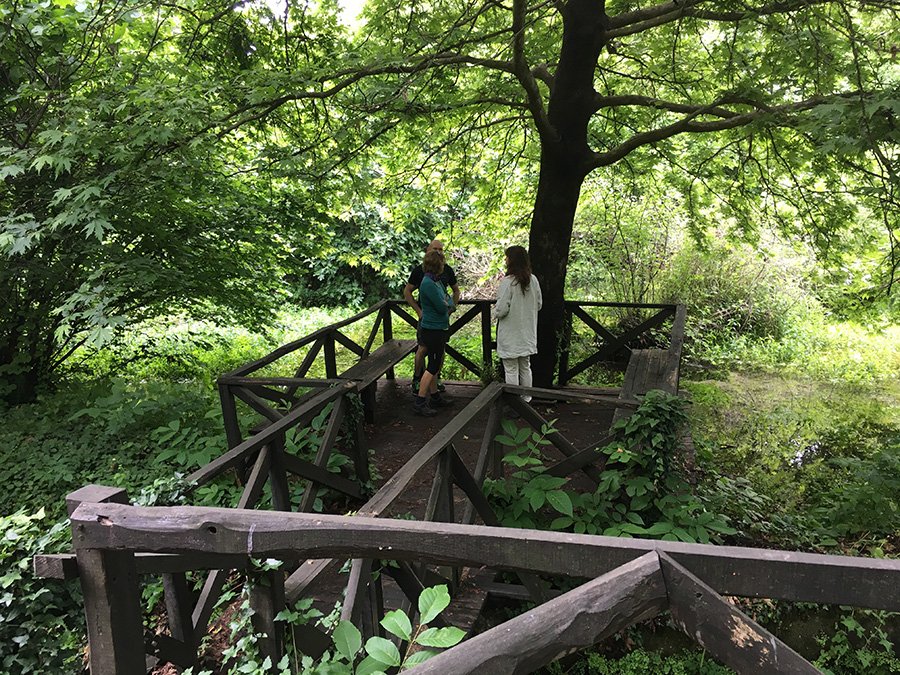 Ancient historical sites to see in our Naoussa tours

School of Aristotle in Naoussa

The remains of Aristotle’s School are found just below the town of Naoussa in a beautiful natural environment. Between two natural caverns a rock was rusticated vertically and an Ionic colonnade was added and as a result a roofed stoa in form L was created.
This is the place that accommodated the School where the famous Greek philosopher and scientist Aristotle taught young Alexander the Great at the middle of 4th century b.c.

The Macedonian Tomb of Judgment

One of the most important and best-preserved Macedonian tombs discovered so far is the so-called Tomb of Judgement. Its name derives from the painted representation of the judgement of the dead, unique in antiquity. The tomb lies with other similar funerary monuments along the road connecting the town of Mieza with Pela, the capital of the Macedonian Kingdom. Dated to the last quarter of the fourth century BC, it has a particularly imposing facade and is the largest known Macedonian tomb.

The Macedonian tomb of Anthemia

The Tomb of Anthemia, was discovered in 1971.This is a graceful, two-chamber monument with an Ionic facade of four semi-columns which support the entablature and the pediment. In the pediment’s hollow, a semi-declining couple is depicted in fresco. The three fleuron points which decorate the pediment retain their intense red and blue colours untouched, while the whole vaulted roof of the antechamber is painted with water lilies and fleuron (anthemia) in white and violet tones on a light blue background. The tomb gets its conventional name from these flowers. 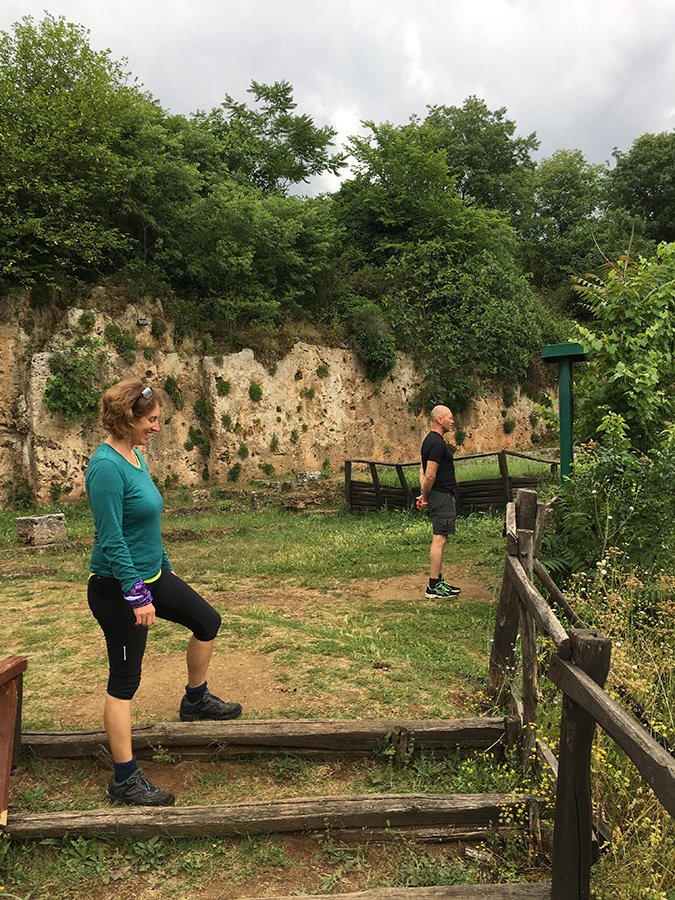 Book your hiking or biking tour
and discover the ancient sites of Naoussa.
Select your experience
>> here <<