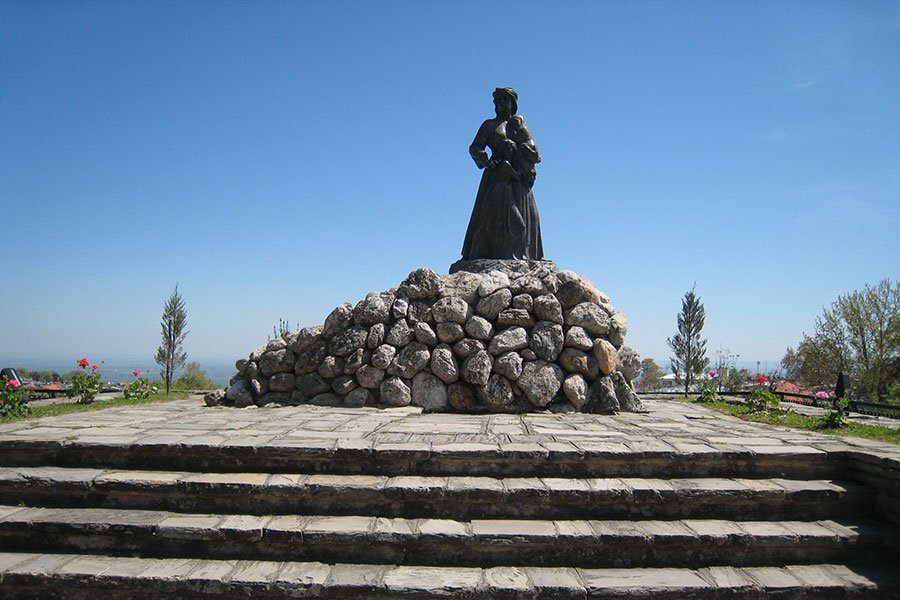 Naoussa (Greek: Νάουσσα), The Heroic City of Naoussa is a city in the region of Imathia in North Greece. It is situated in the eastern foothills of the Vermio Mountains and 100 kilometers of Thessaloniki.
Naoussa is surrounded by orchards, producing peaches, apples, cherries and other fruits. The jam brand name Naoussa is known all over Greece as well as its dry red wines with the grape variety “Xinomavro” sold under the name “Naoussa” denomination of origin.
Naoussa is also known for the park of Saint Nicholas and the nice nature of the mountains of Vermio including two ski resorts (3-5 Pigadia and Seli). Naoussa is home of one of the three female named Greek rivers, Arapitsa, together with Neda in Peloponnesus and Erkyna in Livadia. 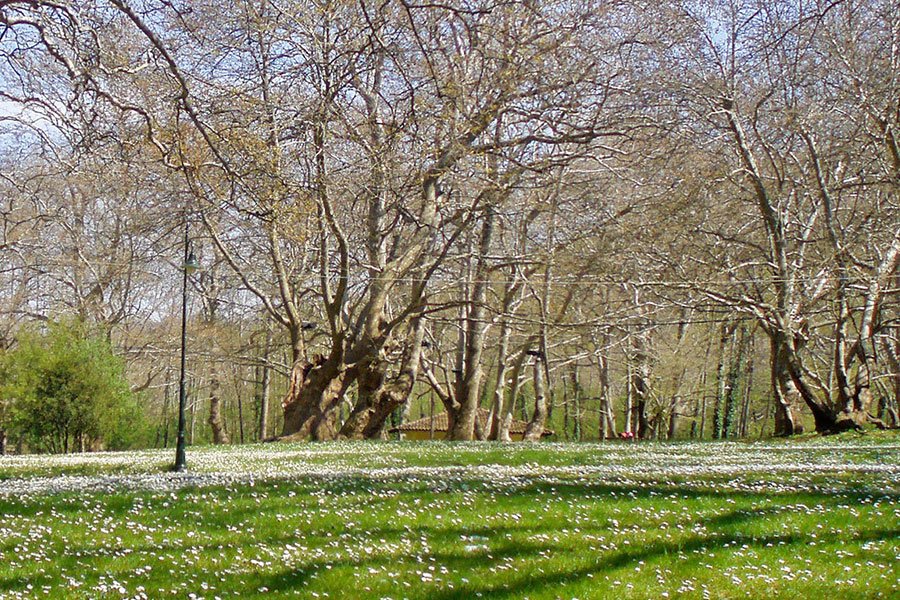 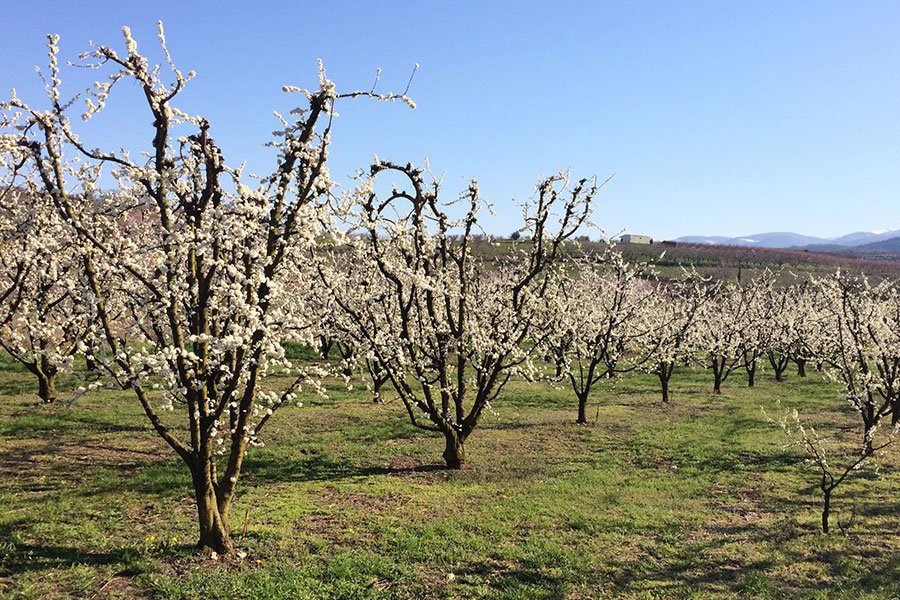 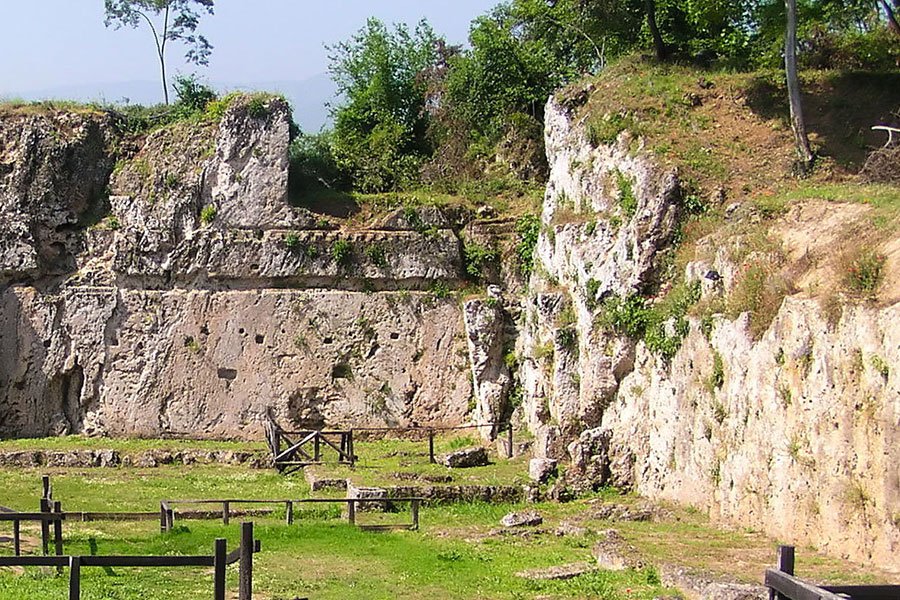 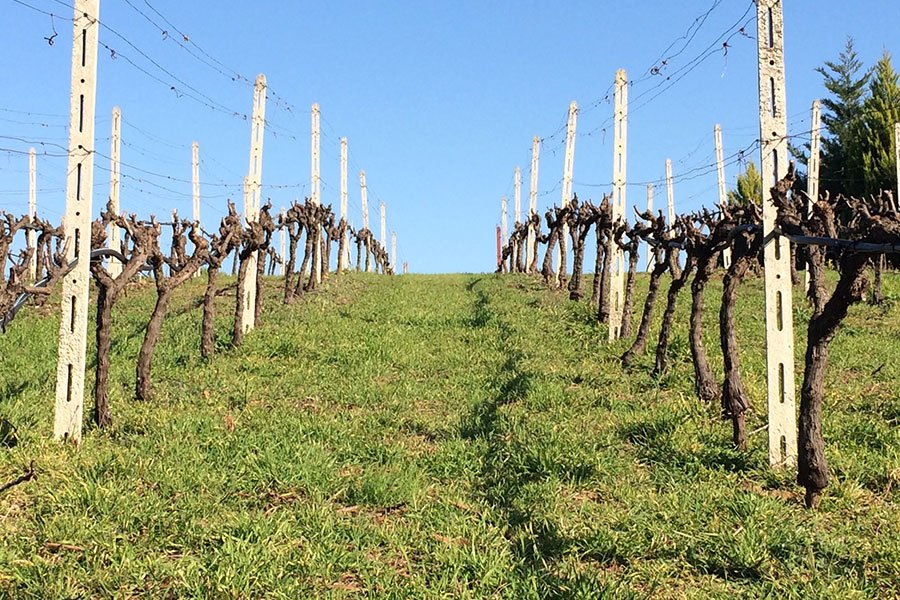 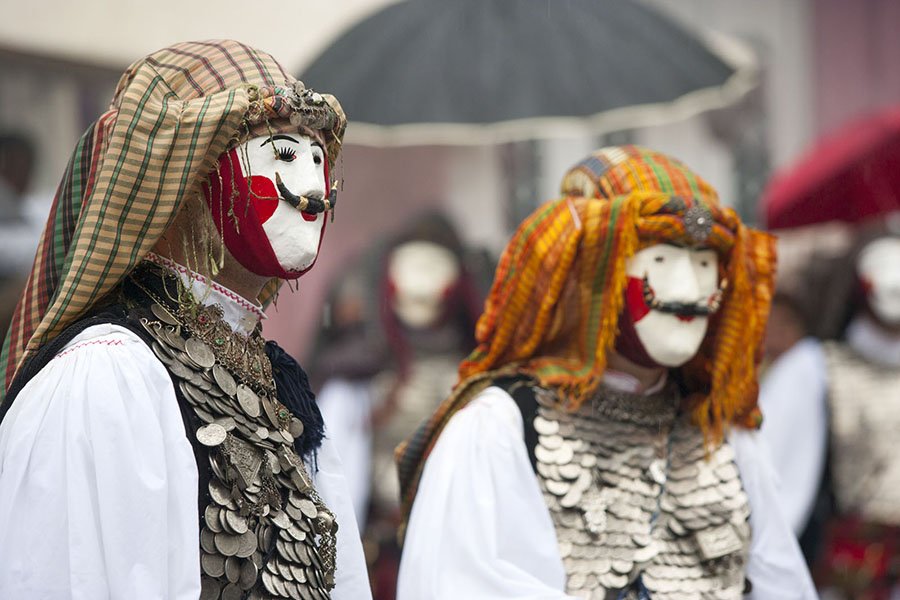 1. Visit Naoussa for its nature, hiking and biking paths

Naoussa is a destination for nature lovers, surrounded by fields producing peaches, apples, cherries and the red wine variety of “Xinomavro”.
The mountains of Vermio are an unexplored area with lot of paths perfect for walking, hiking and biking tours.
On the slopes of Naoussa you can visit historical places like the school of Aristotle and the famous Macedonian tombs with some of the finest Hellenistic painting examples. The lush greenery watered by nearby springs held a shrine dedicated to the Nymphs.

Read more about the school of Aristotle

Naoussa is know for the red dry wine variety “Xinomavro”. It is home of some of the best wineries in Greece and a popular wine region all year round. Vineyard cultivation and wine-making in this area date back to the 16th century.

The unique microclimate of this region and the great wine making expertise helps the creation of some of the most refined red wines in Greece. The PDO (Protected Designated Origin) area in Naoussa was established in 1971.

Read more about the traditional wine harvest in Naoussa 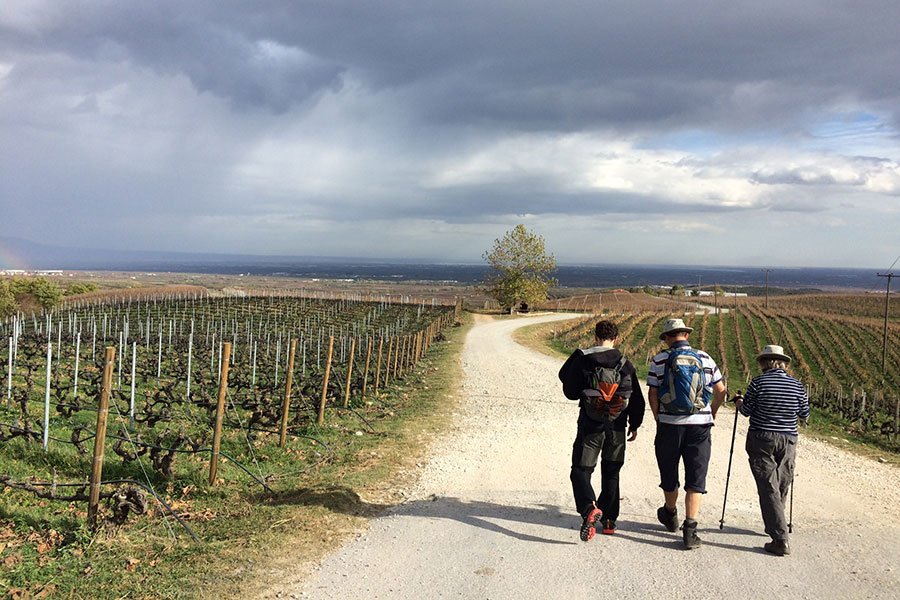 3. Visit Naoussa for its history and tradition

Naoussa is not only know by its ancient Greek history. The town of Naoussa was the place of a dramatic scene during the Greek War of Independence in Central Macedonia against the Turks. After several days of fighting the Turks finally overcame the Greek resistance and entered the city. In an infamous incident, as the rebels were abandoning the town, some of the women left behind committed suicide by falling down a cliff over the small river Arapitsa.
During the Ottoman Empire and Turkish occupation which lasted until 1912 in some areas, people in Naoussa turned to Boules in order to frame and accept through mocking and risky resistance their enslavement to the Turks and ultimately find joy in the paradox of being Christian and descendant of an ancient pagan God.
Since then every year Naoussa celebrates the traditional carnival know in all Greece with its “Boules” that follow an unchanged course with strict rules and principles passing from one generation to the other.

Read more about the traditional carnival in Naoussa