During the bike and hike tours of trigiro in the region of Naoussa, northern Greece, we visit several wineries and do wine tastings discovering the wine variety of “Xinomavro”. One of our stops is in the Estate Founti, a familiar winery that starts its activity in 1930. 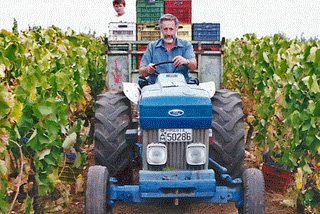 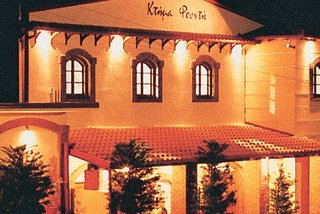 Foundis family originated from the village of Strantza in eastern Thrace, which they fled during the upheavals of the second Balkan War. In 1914, along with other refugees from their village, they arrived in the Naoussa area of western Macedonia, and established the settlement of Nea Strantza.

George Foundis with his son Theodore took up viticulture and in 1930 they planted the first of their own vineyards with Xinomavro variety. Theodore’s son, Nicholas, enlarged the family’s vineyard holdings during the 1970s and, in the 1980s, following contacts with noted members of the international wine community, he became committed to estate bottling. This led him to establish Domaine Foundis in 1992.

In 1996, his nephew, Dimitris Ziannis, on completion of his oenology studies in France, joined the Domaine as winemaker.

Today, the productive capacity of the winery comes up to 200 tonnes of grapes. Out of this quantity result seven different types of wine: three red wines, three white wines and one rose. 90% of them are produced from the Xinomavro variety, while the other 10% is produced from the varieties of Merlot and Malvasia Aromatica. All the wines belong to the categories of Wines of Quality Produced in Determined Regions (P.D.O.) and to the Regional wines (P.G.I.). 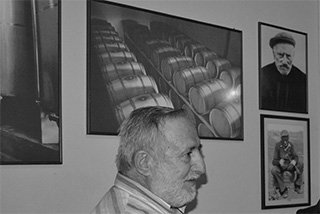 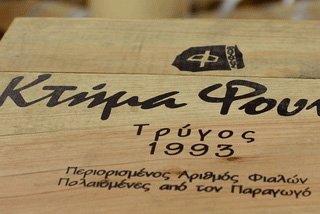