During the bike and hike tours of trigiro in the region of Naoussa, northern Greece, we visit several wineries and do wine tastings discovering the wine variety of “Xinomavro”. One of our stops is in the Domaine Dalamara, one of the oldest wineries in this region carrying the sixth generation of winemakers. 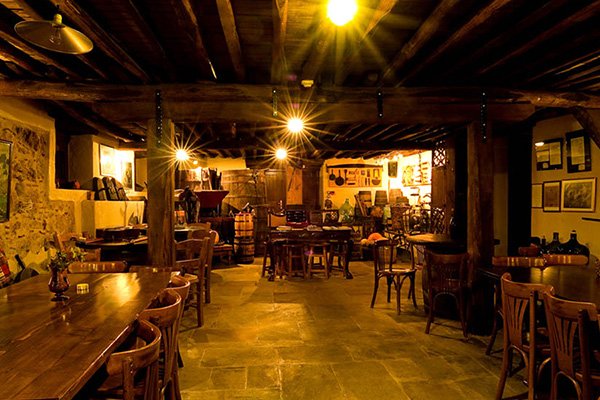 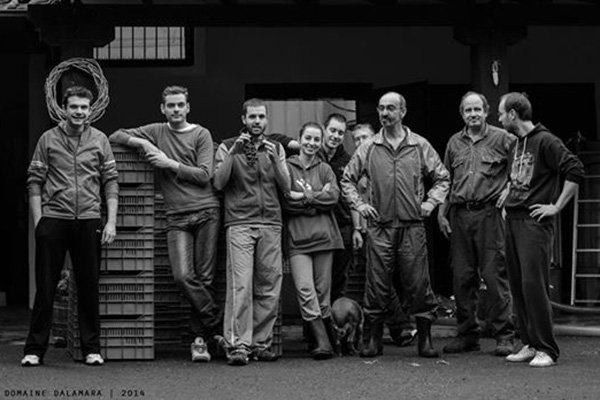 Since 1840, Dalamara family has been involved in wine making and distillation. The spirit and tradition of a proud heritage have passed down to the 6th generation of the family who show the same dedication to the values that governed the founder. The winery is located in the outskirts of Naoussa and is surrounded by the vineyard, which is mainly planted with Xinomavro. The vineyards are located on the eastern foot hills of mount Vermion in a traditional vineyard area called Paliokalias, at an altitude of 250-300 m. Organic viticulture is applied since 1996, while biodynamic practices are explored in the vineyards. The traditional distillery operates during October and November, when the winery’s tsipouro is made. The winery is open daily to visits and winetastings, while it may host cultural or social events. 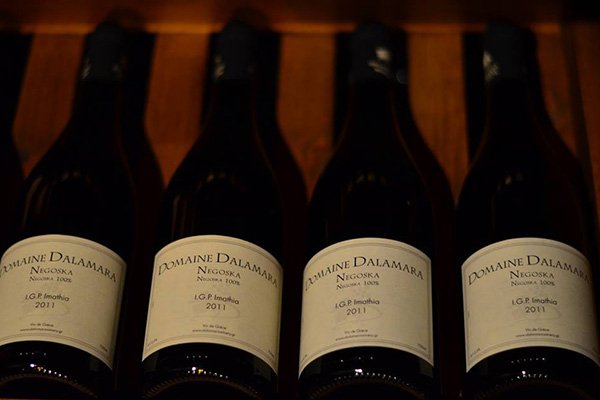 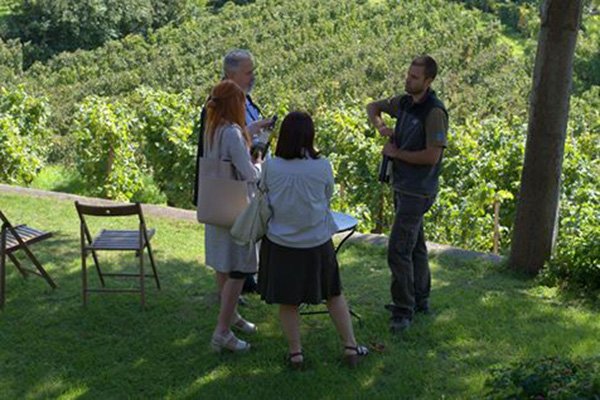