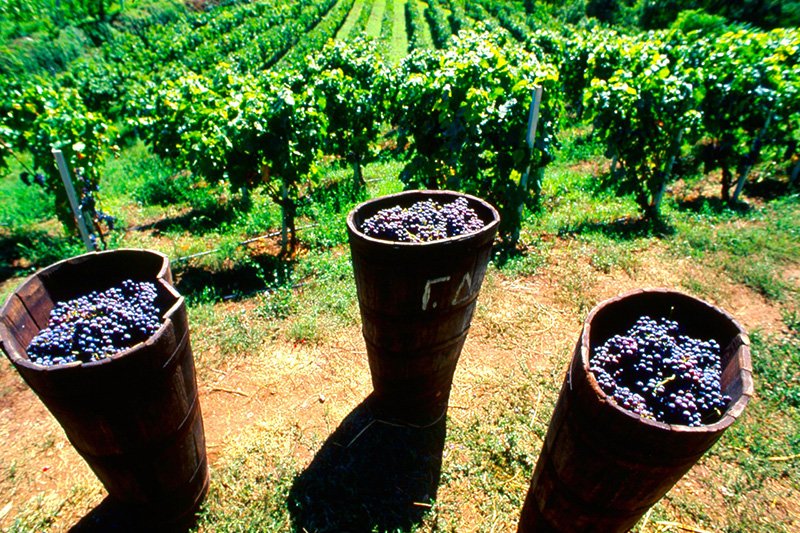 The Xinomavro in our Wine tours in North Greece

In our wine tours in North Greece we hike and bike throw mountain paths and vineyards. We discover the nature in all its splendor during the four seasons.

During our wine tours we stop in several wineries to get a guided tour inside and to make a wine tasting from several wines.

The most know and flagship variety is the Xinomavro.

Xinomavro is a wine for wine lovers.
Xinomavro is a traditional red variety, it ripens late and is not easy to grow. It has tight clusters and is susceptible to uneven ripening requiring careful selection of fruit before fermentation.
Some vignerons consider Xinomavro to be like Barolo or Barbaresco because of it medium ruby color and tannins. Xinomavro is high in tannins and most of the wines show lots of tannic grip.
Aging can help moderate tannins, but old ones also have it. Taming tannins best accomplished in the vineyard, but it would seem that extensive skin contact during fermentation would also be a contributing factor.

Xinomavro is the most significant red grape of northern Greece. There are 4 appellations in Greece that feature Xinomavro. PDO Goumenissa north of Thessaloniki and PDO Rapsani on the eastern slopes of Mt. Olympus.
PDO Naoussa and PDO Amynteo planted in two wine growing areas of northwestern Macedonia of great importance, give the mono-varietal appellations, where this singular, northern red reveals its deeper character. Both Naoussa and Amynteo produce red wines capable of long ageing, arguably the most age-worthy in all of Greece. Yet between them, there are significant differences. 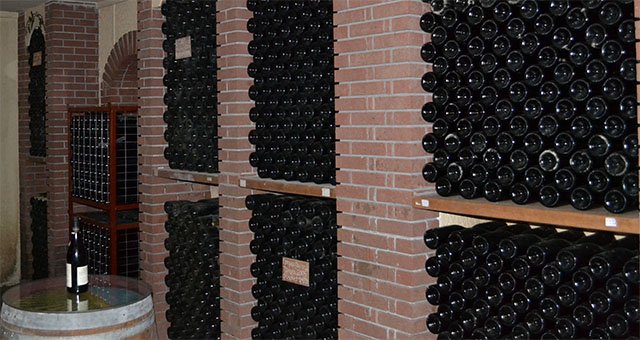