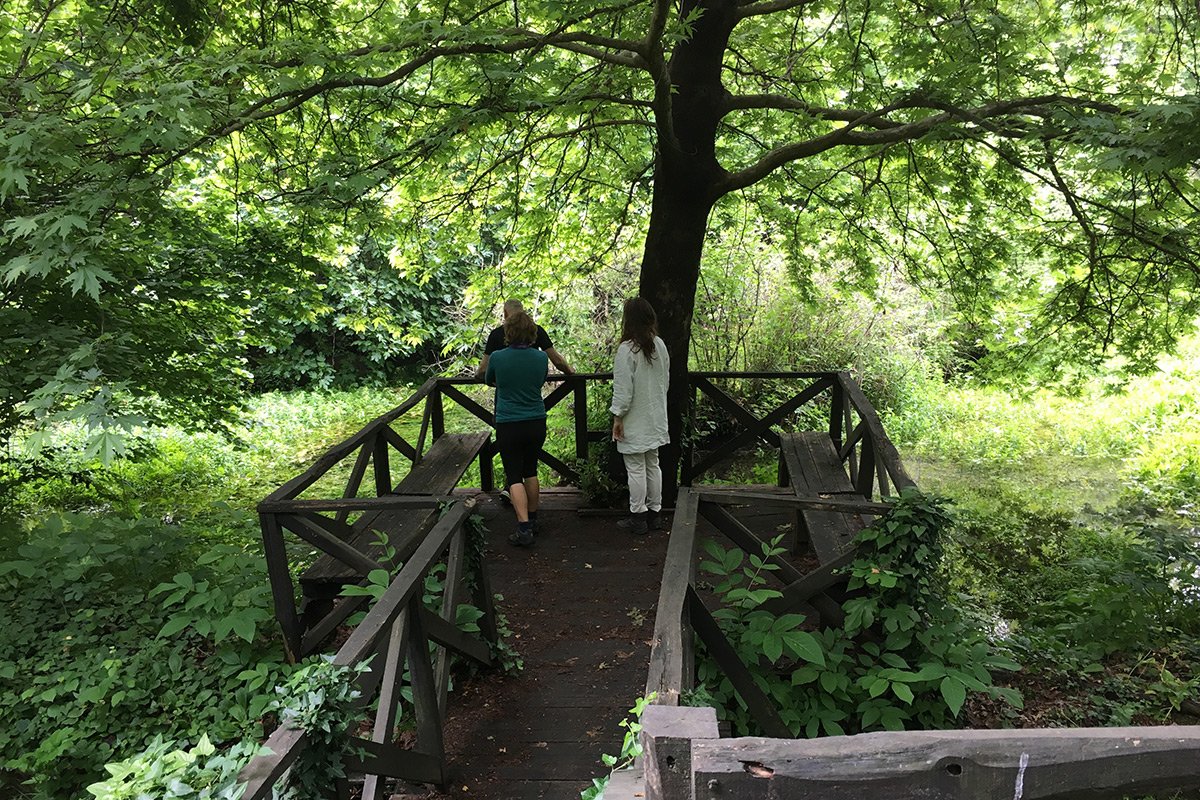 The great philosopher Aristoteles taught Alexander the Great in Naoussa

The great philosopher Aristoteles taught Alexander the Great in Naoussa

In the year 342 bC  the King Philip II of Macedonia invited in the area of Naoussa the great philosopher Aristoteles to teach his 13 years old son Alexander, which will be later Alexander the Great.
Aristoteles accepted to undertake the education of Alexander and the children of Macedonian nobles in the Temple of the Nymphs near Naoussa. Many of these students would become Alexander’s friends and future generals. Aristotle taught Alexander and his friends about medicine, philosophy, morals, religion, logic, and art. Under Aristotle’s tutelage, Alexander developed a passion for the works of Homer. Aristotle gave him an annotated copy, which Alexander later carried on his campaigns.

This location of the Temple of the Nymphs near Naoussa is rounded with nature, trees, a river and a small swamps. Walking through the nature the philosopher Aristoteles taught Alexander using the epic poems of Homer.

The location is an incredible area that has more than 2300 years of history. In our tours we are visiting and exploring the nature of the Temple of the Nymphs.

Discover this wonderful place during a trigiro tour and feel the energy of the place.